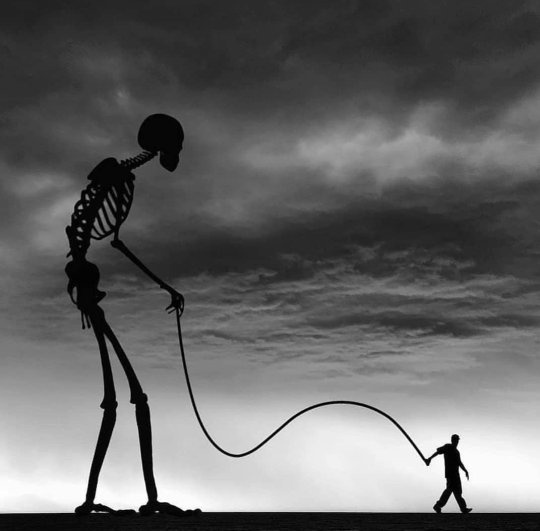 Our Human nature to believe whom we love.

Manipulation is a long game, narcissists do not lead you to water, but they make you thirsty. They do not truly communicate, but they are always trying to make an impression instead.

Manipulation is the cover of the small insignificant comments thrown here and there. This is how they will usually begin to exert control over their victims, it’s a short hidden abuse, but in fact, it’s an insidious attack.

II. We are special.

To convince you of the unique and special bond they have. They may use phrases such as “I’ve never felt this kind of love for anyone before”. In other words, it’s the grooming to sow the seeds for the victim’s future tolerance of more hurtful abuse.

III. I was only joking.

Dismissing insults or criticisms by claiming that they didn’t really mean them. They know full well that their prey will have been wounded by the initial comment, but make their excuses to cover up their malicious intent.

IV. Anything you say, can and will be used against you.

It’s the ability to tease a person’s insecurities out of them and to identify all of the things that the other person considers as flaws. And using them against you when needed.

It’s the “I like your shirt, but it really doesn’t flatter your figure” as a means of softening the impact while trying to criticize you.

Shifting the problem to someone else. It’s the release of words designed to convince the other person of their wrongdoing, to push them into believing they have done wrong even when they haven’t.

They make accusations such as “you’re paranoid” or “you’re a control freak.”

It’s the cloud of lies they draw you into, to blind you from the truth

The more a narcissist can confuse their victim, the easier it becomes to make them bend to their will. By blurring the other person’s perception of reality.

VIII. Singling out the victim.

They will claim things such as “you’re the only person I have this problem with” or “nobody else ever seems to misunderstand me like you do” in order to make the victim believe that the issue lies with them.

Back to the question…

Why do narcissists manipulate?

Shining light on pathological Narcissism and its impact. View all posts by Ganymede's Adventure